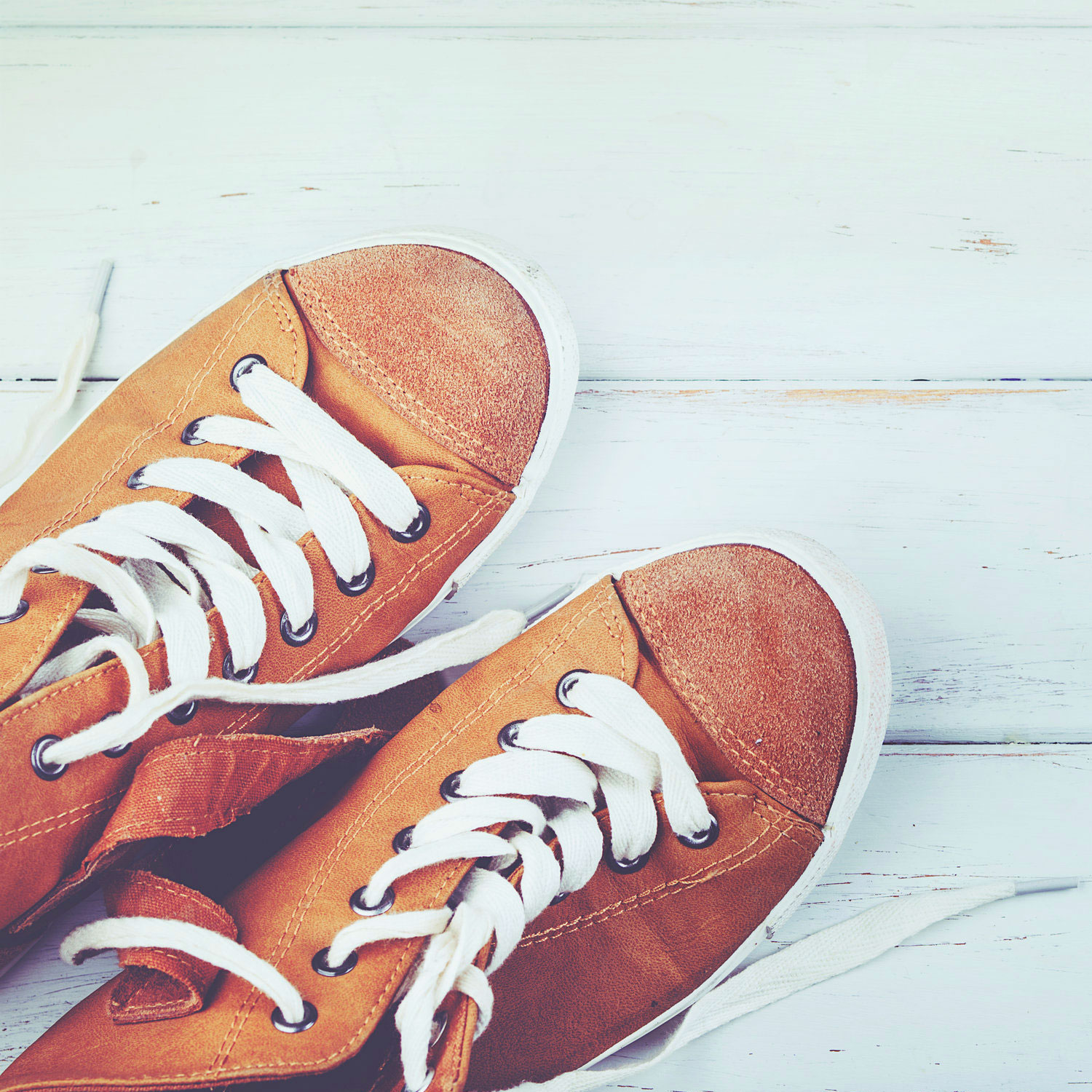 Case Study: How we generated a 9x return for a new loyalty program using facebook ads

Our client, a shoe retailer, had built a loyal following but had a rewards program that wasn’t working: On the customer’s side, it was unclear what the rewards were (if any), the program didn’t offer any real incentives, and customers were then not using the program. On the client side, the existing program was difficult to manage, so it wasn’t being utilised. We also wanted to increase site conversion rates while further cementing brand loyalty.

We wanted to find a system easy for the client to use while encouraging customers to use the program, cement brand loyalty and increase site conversion rates. In partnership with SwankyApple, Loyalty Lion was installed.

First, we used an organic approach to the campaign – an effective one that didn’t require spending money. In the first few days after launching, organic posts were scheduled with emails sent out to existing subscribers to transfer as many existing subscribers across as possible

Once the initial wave was completed, we designed a campaign that would last and could be repeated, allowing us to consistently build the loyalty program.

We created a series of competitions to encourage sign ups. The premise was simple: each person signing up would be given an entry into the draw to win a pair of limited edition Nike sneakers. There were several advantages to this campaign strategy:

To encourage driving organic reach for the campaign (and to lower ad costs), we also requested they comment ‘done’** when finished – although it wasn’t a requirement for entry. Asking people to comment meant commenters’ friends were more likely to see the post, allowing us to reach more people for less.

**Note: This was completed prior to the ‘comment baiting’ ruling released by Facebook. To be on the safe side, these days we suggest asking a question to provide a variety of responses, so as not to trigger the algorithm in a negative way.

In subsequent campaigns, we also tested lookalike audiences from those who had previously signed up. This was highly successful.

Throughout the entire process, we didn’t want to waste ad spend on those already signed up, so a list of those who were already a part of the loyalty program were excluded from targeting options.

But it was when we started creating videos with existing photos that we really noticed a huge difference. Of course, repurposing content isn’t a new idea but creating a well-thought-out video with existing photos and engaging text like customer reviews can be extremely effective. And this is exactly what we saw.

There were over 9,537 new sign ups in the first three months, and over £56k in sales from loyalty discount codes. This didn’t include any returning users who purchased without a code. Previously, the on site conversion rate usually sat at around 1%. For those who signed up, during their first 14 days of membership their on site conversion rate was 13%.

For a campaign that was built solely to drive sign ups, it impressively generated a 9 times Return on Ad Spend. This translates to: for each dollar we spent getting people into the loyalty program, we brought in £9.

Now, you’ll notice the ‘results’ here don’t quite match up with the results mentioned above. This is due to the Loyalty Program Sign Up Page not being a unique URL, so every time a person visited the Loyalty Program Page, it counted a new sign up with FB’s tracking. For this time period, it was actually closer to 2,000 sign ups.

This screenshot represents one ad campaign for December, the full sign up campaign ran for 5 months. During that time the Website Purchase ROAS held steady when we ran this campaign type.

This campaign is easily repeatable and has very high organic reach adding value to the paid campaign. Moving forward, the campaign can be easily rolled out at any time to boost sales or loyalty subscriber numbers. 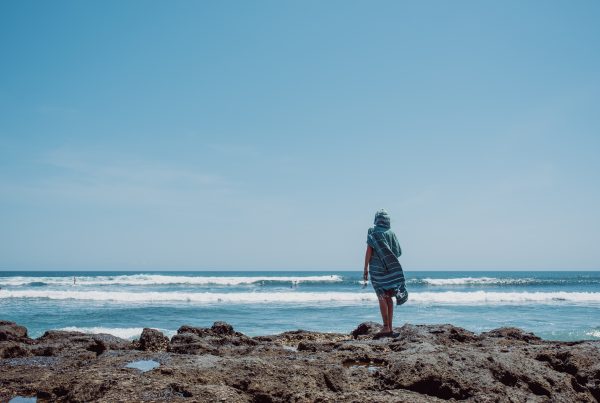 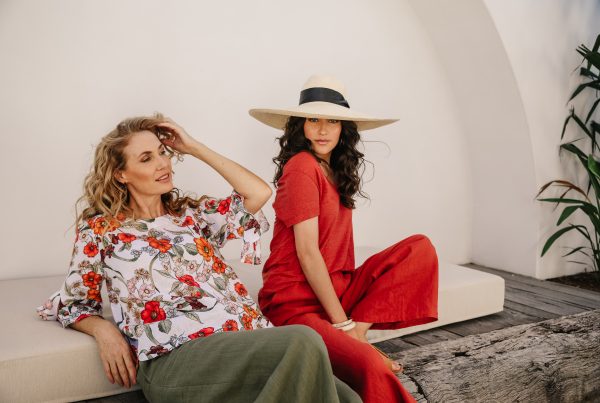 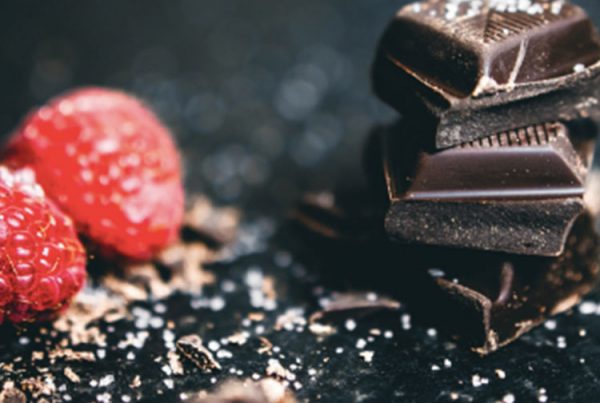 Case Study: How we turned an ad account around in just 3 weeks