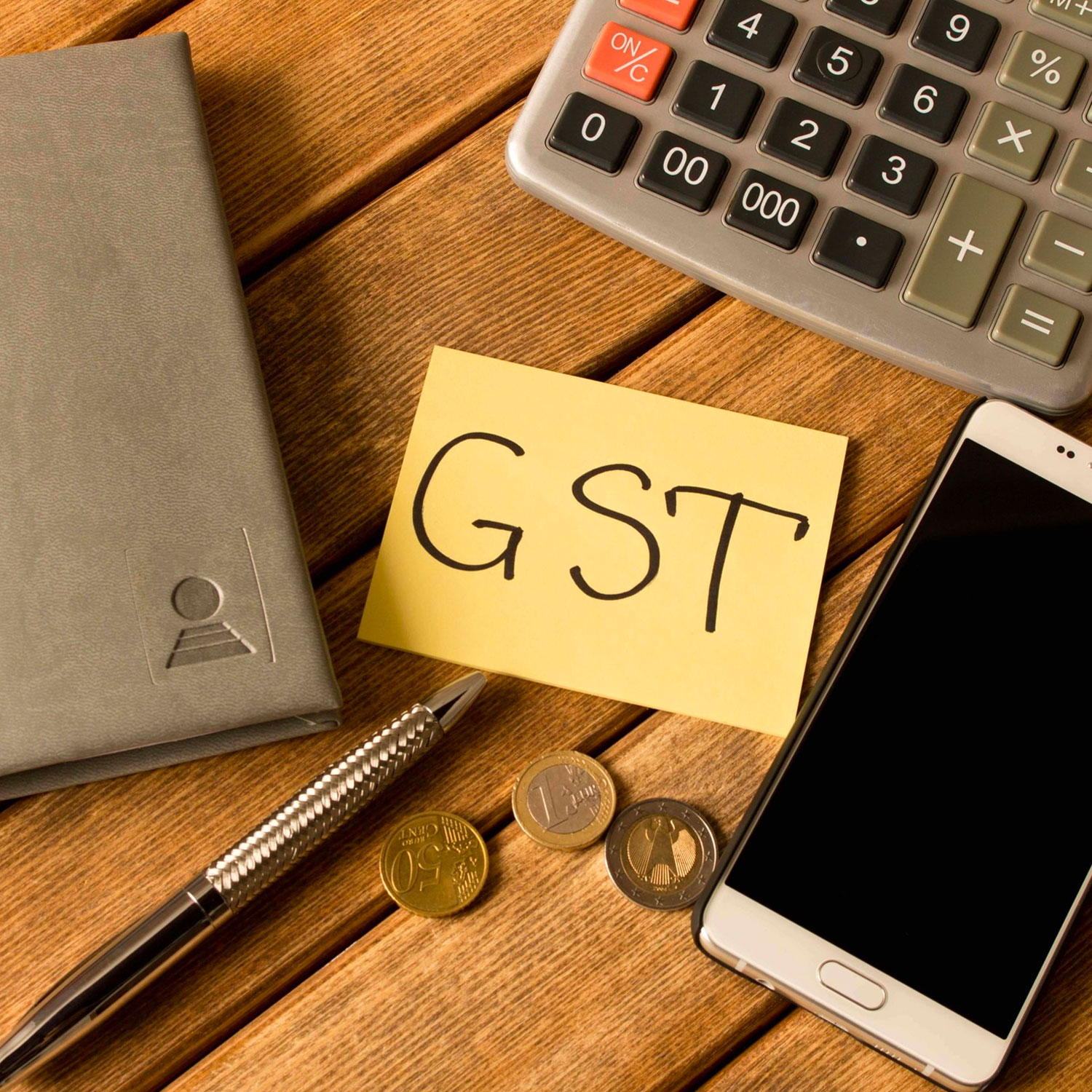 How it effects you

There are a few ways it effects everyone – keeping in mind Facebook’s billing period for July doesn’t actually roll over until August 1, 2018.

Here are the important points to note:

HOW TO ADD YOUR ABN

If you haven’t added your ABN, follow these steps:

IF YOU’RE NOT GST REGISTERED

For GST-Non Registered (GST-NR) businesses, GST will be added in addition to your Facebook Ad spend. So if you spend $100, $10 GST will be added on top, bringing the total to $110. Given the billing period for July does not end until August 1, all any outstanding ad costs and GST from July will be included.

To look over the Billing Section of your account, you can view the Billing section of your Ads Manager here. Your Facebook advertisement receipts will show the amount you’ve paid in GST in addition to your ad spend and payments.

Welcome to the brand new and shiny age of buying music, TV, clothes, e-books, films, toys, games and services from the comfort of your own home through your computer and streaming devices. Ever since online shopping and streaming took over our phones, tablets and smart TVs, the bricks-and-mortar retail (particularly Harvey Norman’s Gerry Harvey), media and digital services industries have been up in arms. In May 2016, the government came up with a solution – the Tax and Superannuation Laws Amendment (2016 Measures No. 1) Act 2016. In normal speak, this meant applying a 10% GST tax to all digital products and services purchased from overseas companies. While local companies are subject to Australia’s 10% GST laws, digital global companies have managed to avoid this on a neat little technicality – by not being in Australia. But no longer.

The new law of GST On Low Value Imported Goods applies with the following changes:

Out of all the official legal speak, the government is targeting global corporations avoiding the loophole of paying GST to capture overseas digital transactions. Expectations of more than $300 million in revenue will be added to the ATO coffers across the next four years, shared between the states and territories while also creating a fairer playing ground for local retail and streaming suppliers. This means we have to pay 10% GST tax on all online goods bought from overseas – which the majority of online corporate giants are.

For more official legal speak, refer to the ATO Legislation for Tax of GST on Low Value Imported Goods here.

What all this means

On July 1 2017, what was known as the Netflix Tax came into effect. This included all digital and streaming subscriptions and services such as Spotify, iTunes, Apps, TV series, films, music, podcasts, as well as overseas hosting, domain and website subscriptions such as Squarespace, Google, Godaddy or Bluehost.

In 2017, the Netflix Tax specifically targeted digital products and services while in 2018, the delightfully coined eBay Tax targets all goods under $1,000 such as books, games and clothes. Basically, digital material was covered under the Nextflix Tax while the eBay Tax took on physical material and goods. The eBay Tax took an extra year because the government needed to gauge how the Netflix Tax would roll out – or maybe, global conglomerates eBay and Amazon needed the extra 12 months to adjust. And so far, Amazon is not coming to the party while the ATO has compiled a list of 3,000 overseas companies needing to register and collect GST. This has bought about a few issues, including the US and Chinese governments under no obligation to force companies to comply. Even Australia Post is unable to follow the law of goods imported to Australia, as it would make its parcel business operable. But that’s just the fun stuff for the ATO to figure out.

For further details on Facebook Advertising and GST, refer to Facebook’s writeup on Australia’s Goods and Services (GST) Tax here.

If you need help with any aspects of Facebook marketing or eCommerce marketing, then please get in touch with us today. The team at Bright Red Marketing will assist you with all your concerns, helping to develop a winning strategy. 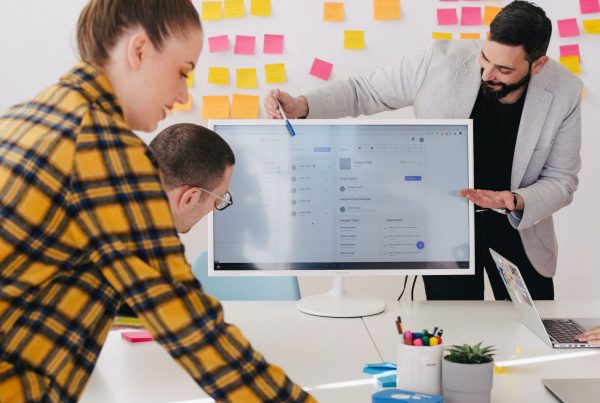 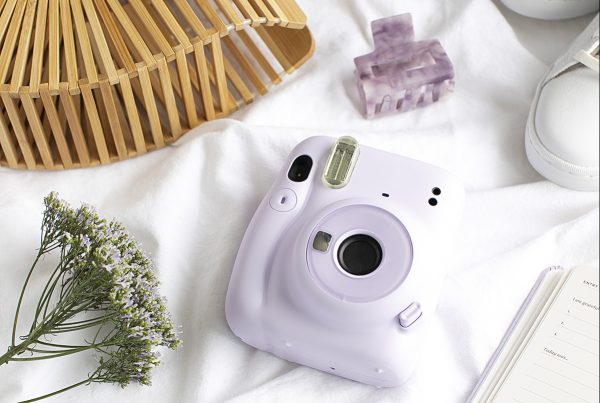